Tecnotelai supports the renovation of the Hostel for Orphaned Children 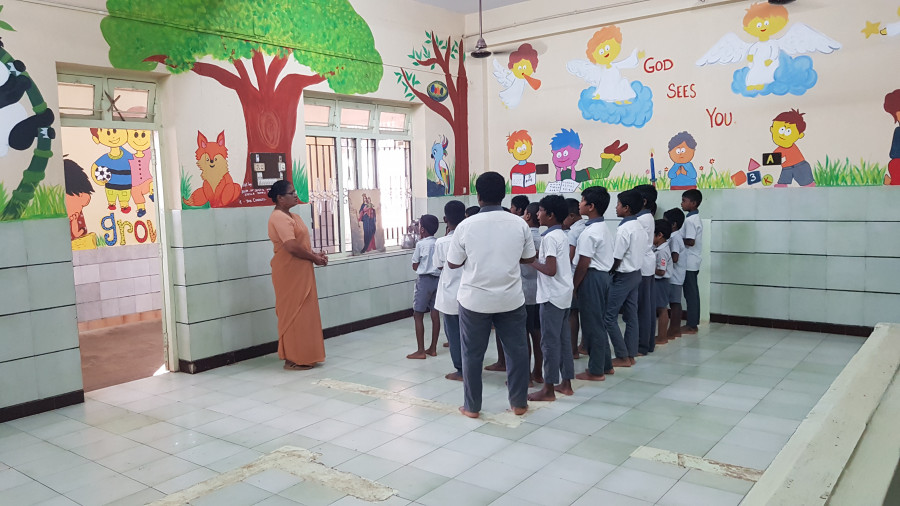 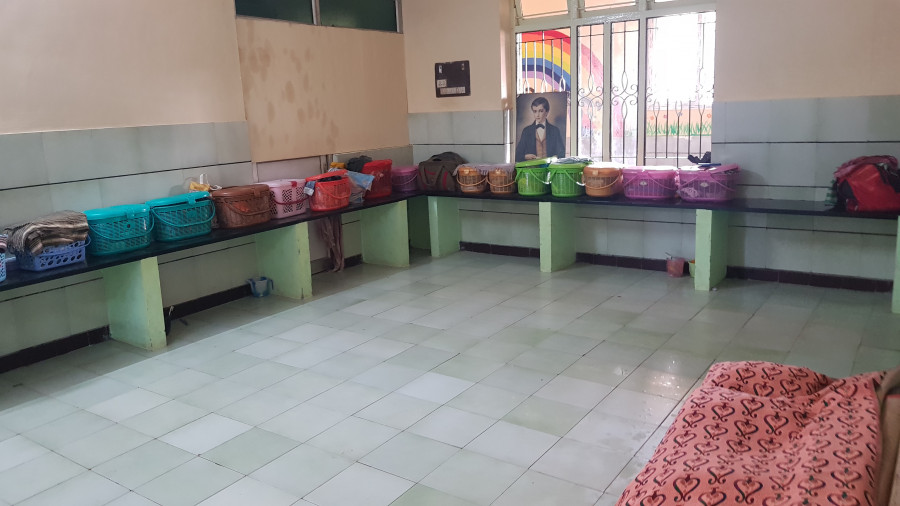 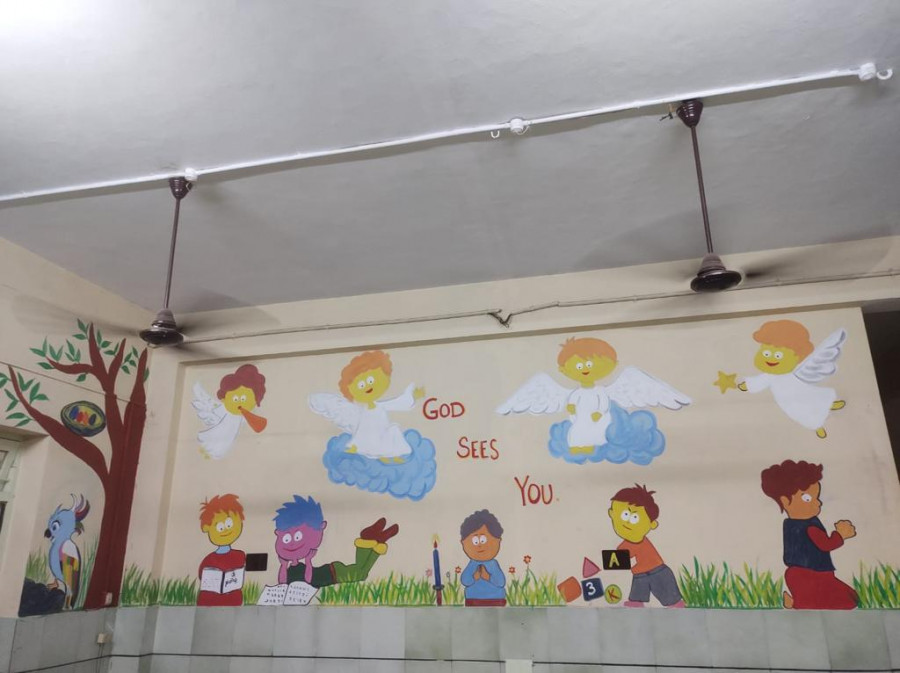 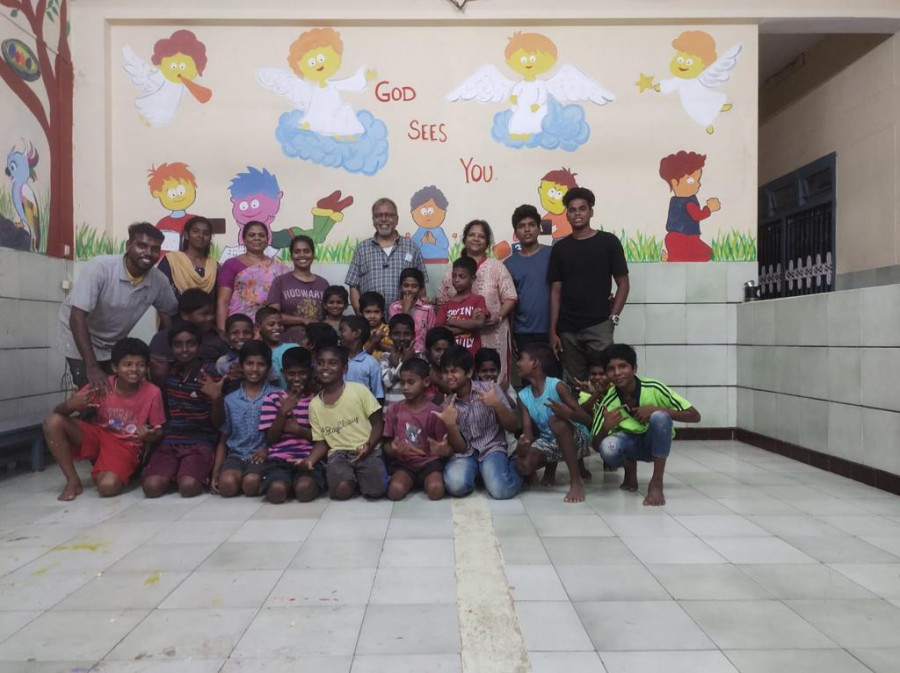 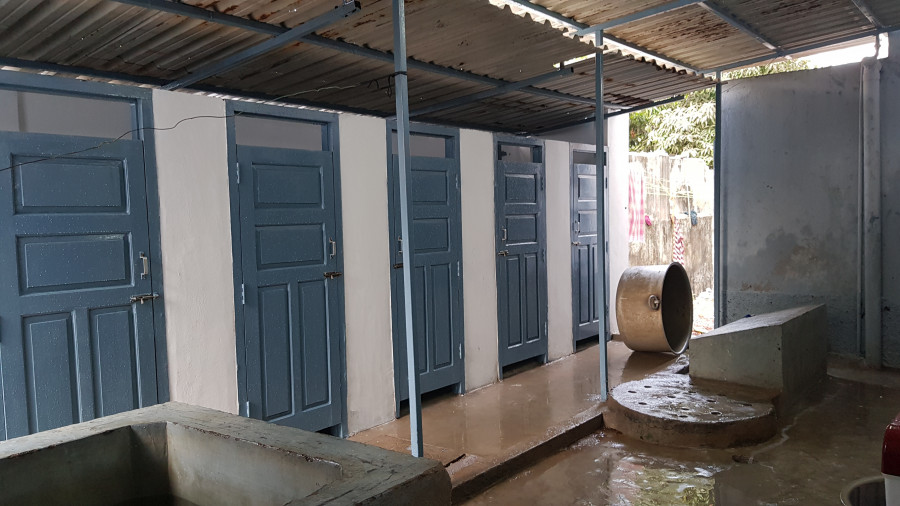 TECNOTELAI is thrilled to have contributed to supporting the project for the renovation of the hostel for orphaned children of Domenico Savio Junior in Vyasarpadi through the Onlus society APIS for Don Bosco Beatitudes.

For over 50 years, the Don Bosco Beatitudes Social Center in Vyasarpadi has been a courtyard, a school, a nursery, a kitchen, a home for orphans, a shelter for the poorest of the poor, a kindergarten for the needy and the elderly. and a hub of emancipation from which women launch themselves with skill and courage. Since 1964 this institution born as a simple home has become an umbrella of love that supports and touches the lives of thousands of children who have nowhere to go.

Boys and girls of the Savio Junior Group between the ages of 4 and 11 resided inside a building that was badly damaged and needed to be restored to fully transform it into a hostel to live in.

The existing areas were thus converted and a space used as a dormitory for the children, a study room, toilets, shower areas and a storage room was created.

We are proud, through to our little support, to have successfully contributed to realize this beautiful project. 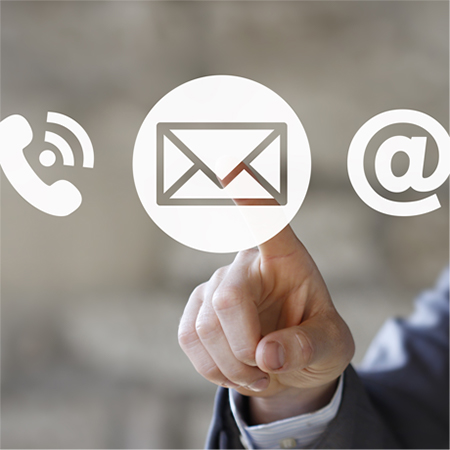 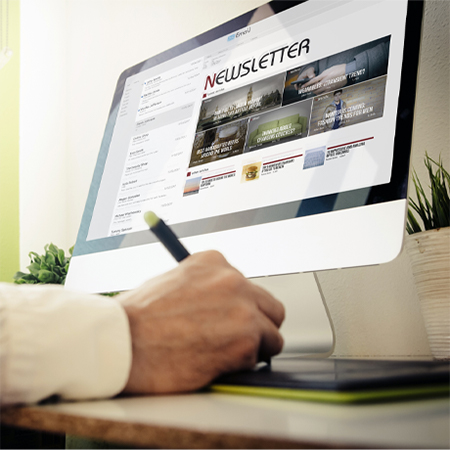